I would like to take this time to introduce my General Manager Sharon (Mama Bee) Blacknall. Along with being a military spouse for over twenty years she has devised a very successful nonprofit called “Military Veterans Against Child Abuse”. For several years she has been a huge activist against child abuse. Touring the country doing book signings, readings, and motivational speaking for children all over the nation. Sharon has devised a bueatiful progam addressing the hard to approach subject manor of child abuse. I am blessed to have such a strong force in the community on staff. She is a true pioneer  to women in general. This is one of the reasons why the Seraphim is on the rise.
Adam E. Salyer
CEO – Owner
SERAPHIM (ABA) 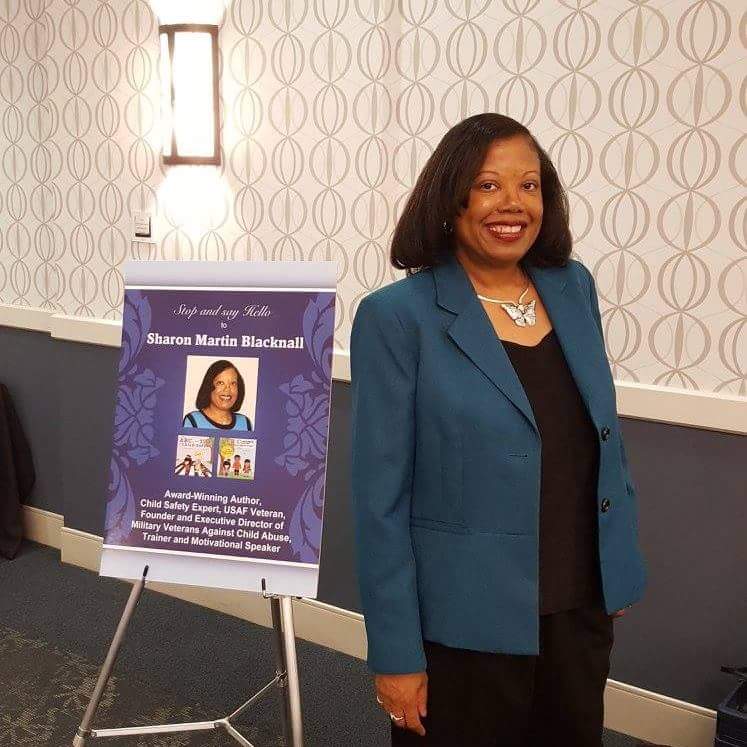