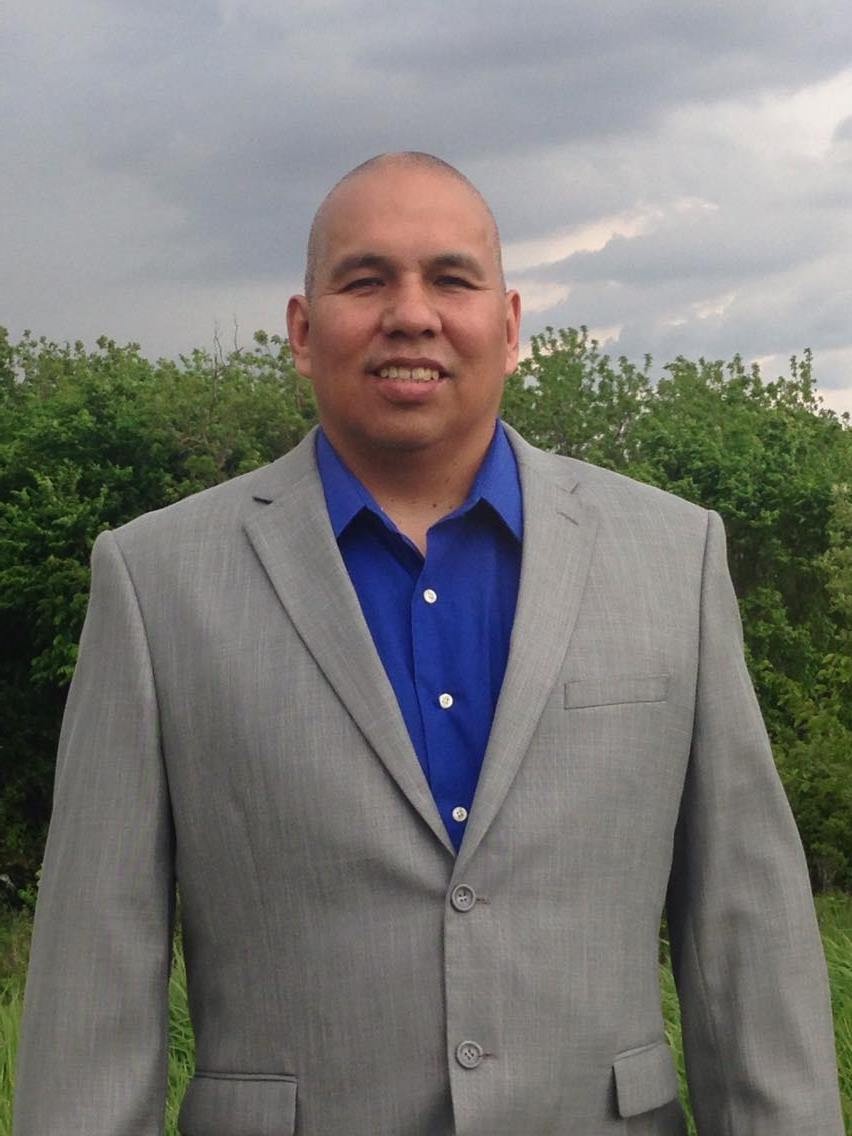 ABA NAMES VP OF NATIVE AMERICAN AFFAIRS
Indianapolis, IN.  The American Basketball Association (ABA) today named Barry Webster Sr. as Vice President of Native American Affairs.  “As the most diversified professional sports league in history, the ABA is extremely proud of its inclusiveness and providing opportunities,” stated ABA co-founder Joe Newman.  “And while we do have two Native American teams in the ABA, Native Americans have not been treated fairly and with the respect they deserve.  So, we are very happy that Barry Webster Sr. has joined the ABA and will work to establish even greater relationships with Native Americans throughout the US.”
Webster is a member of the Omaha Tribe of Nebraska along with being part Ho-Chunk from Winnebago, NE.  He resides on the Omaha Tribal Homelands in Macy, NE with his wife Libby and family.
Barry attended the United Tribes Technical College where he played NJCAA basketball. He graduated from Nebraska Indian Community College and then went on to the U of Nebraska at Lincoln where he earned his BS in Education.  He is currently working towards his Masters in Sports Management.
In 2014, Webstger was inducted into the United Tribes Technical College Hall of Fame for basketball and was recently named Head Coach of the Siouxland Bison,
a new ABA team.
“I want to thank God and the ABA for giving me this opportunity,” added Webster.  “I’m really excited and looking forward to bridging that gap with the ABA, WABA and Native America.”  For more information, email barrydwebster@yahoo.com or visit www.americanbasketballassociation.org or www.abaliveaction.com.
–