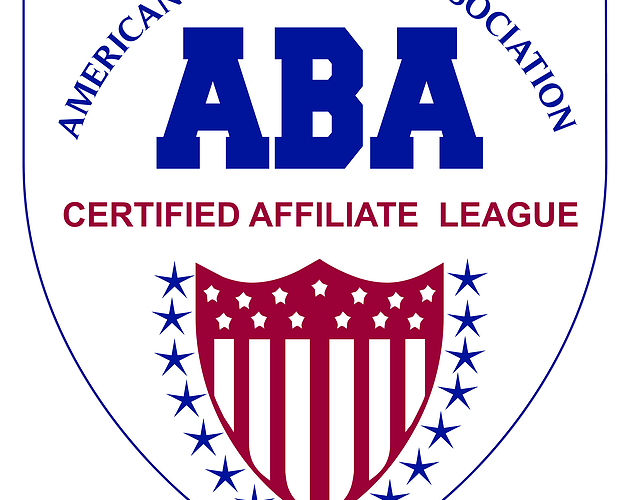 Indianapolis, IN.  The American Basketball Association (ABA) www.americanbasketballassociation.org today announced the ABA Certified Affiliate League program designed to establish relationships with other professional and semi-professional basketball leagues.  According to Joe Newman, ABA co-founder, “Since we announced our plans to organize ABA summer basketball leagues around the country, we have had many inquiries from existing summer leagues about

working with them.  Our goal is for players to have a chance to play in the summer so this concept works well…and hopefully, many players will have the skills to play in the ABA also.”

The ABA Certified Affiliate League program will be managed by Don Sanchez, ABA Vice President of West Coast Operations and also CEO of the ABA Summer Pro League.  “I feel the way Joe does,” stated Sanchez.  “There is no reason for us to compete with existing summer pro leagues when there are so many excellent leagues in existence.  For example, Nessie Drake, owner of the ABA Louisiana Cajun All-Stars, also owns the Christian Basketball League that plays in Louisiana, Texas and Florida.  Ms. Drake’s league will be the first ABA Certified Affiliate League.  And we’re very pleased.”

For more information, email Don Sanchez at VP@AmericanBasketballAssociation.Org  , or call 424 386 2321 or visit www.americanbasketballassociation.org.